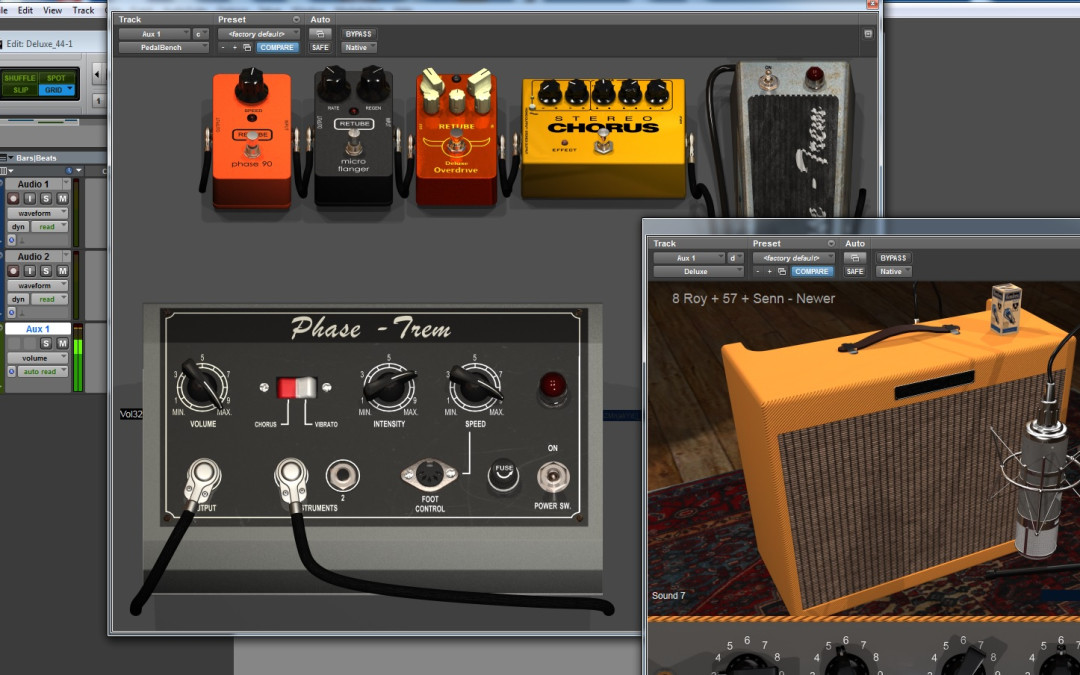 A series of new Guitar/Bass effects, crafted with care, covering a big part of all the wide spectrum of effects for guitar and bass sounds but also useful for synths and mixing. Classic sounds, analog quality, real feeling. Get the special bundle NOW and save huge. Special bundle price 99.99$.

Do you already own any of the single pedals? Get the bundle now, write to sales@sknoteaudio.com and get refunded for the single purchases.

Do you already own any of the single pedals? Get the bundle now, write to sales@sknoteaudio.com and get refunded for the single purchases.